“I have chosen to no longer be apologetic for my femaleness and my femininity. And I want to be respected in all of my femaleness because I deserve to be.” ― Chimamanda Ngozi Adichie 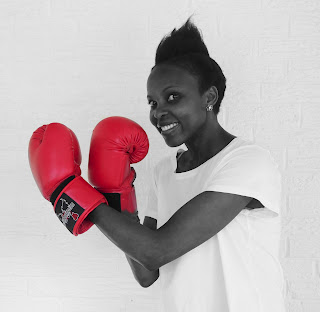 “If women want any rights more than they’s got, why don’t they just take them, and not be talking about it.” — Sojourner Truth

“If the first woman… was strong enough to turn the world upside down all alone, these women together ought to be able to turn it back and get it right side up again.”  –Sojourner Truth

Your silence will not protect you.-Audre Lorde

“If you are silent about your pain, they’ll kill you and say you enjoyed it.” — Zora Neale Hurston

“No woman should be told she can’t make decisions about her own body. When women’s rights are under attack, we fight back.”Kamala Harris

“When you take care of yourself, you’re a better person for others. When you feel good about yourself, you treat others better.” – Solange Knowles 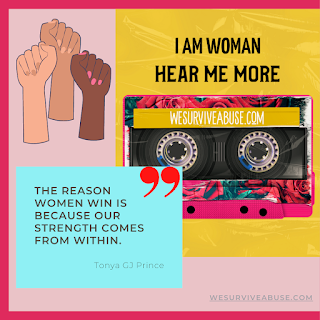 Women belong in all places where decisions are being made. … It shouldn’t be that women are the exception.Ruth Bader Ginsburg

“By propagating women’s nature as non-violent they are discouraging women from becoming fighters in the struggle for their own liberation and that of society.”Anuradha Ghandy

I learned a long time ago the wisest thing I can do is be on my own side, be an advocate for myself and others like me.- Maya Angelou

I raise up my voice—not so that I can shout, but so that those without a voice can be heard. … We cannot all succeed when half of us are held back.Malala Yousafzai

“Surround yourself with only people who are going to lift you higher.” – Oprah Winfrey

“The way to right wrongs is to turn the light of truth upon them.” — Ida B. Wells

Maybe WE Can Help? 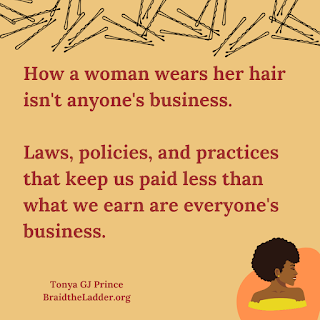